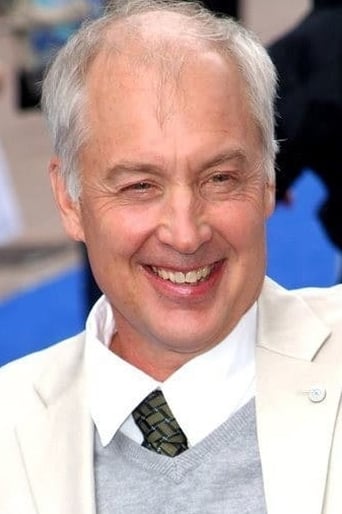 From Wikipedia, the free encyclopedia. Benjamin "Ben" Burtt, Jr. (born July 12, 1948) is an American sound designer for the films Star Wars (1977), Invasion of the Body Snatchers (1978), Raiders of the Lost Ark (1981), E.T. the Extra-Terrestrial (1982), Indiana Jones and the Last Crusade (1989) and WALL-E (2008). He is also a film editor and director, screenwriter, and voice actor. He is most notable for creating many of the iconic sound effects heard in the Star Wars film franchise, including the "voice" of R2-D2, the lightsaber hum and the heavy-breathing sound of Darth Vader. Description above from the Wikipedia article Ben Burtt, licensed under CC-BY-SA, full list of contributors on Wikipedia.