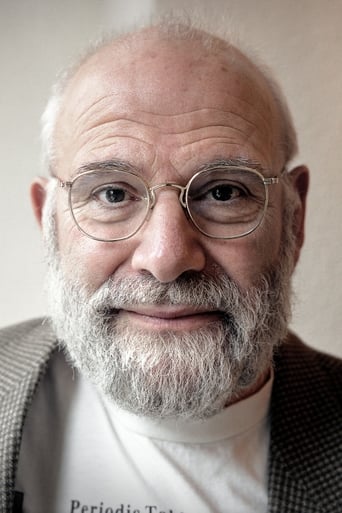 From Wikipedia, the free encyclopedia. Michael Sacks (born September 11, 1948) is an American actor and tech executive who played the role of Billy Pilgrim in George Roy Hill's Slaughterhouse Five, an adaptation from the novel by Kurt Vonnegut. Sacks also appeared in Steven Spielberg's The Sugarland Express, as the kidnapped highway patrolman; The Amityville Horror, as James Brolin's character's friend and coworker; and Hanover Street, with Harrison Ford. On Broadway, he was the bewildered Viet Nam vet "Mark" in Kennedy's Children by Robert Patrick. He apparently retired from the entertainment industry in 1984; his last role was in the made for TV film Why Me?, with Annie Potts. After spending time working in technology positions on Wall Street, Sacks in 2004 joined the online bond trading company, MarketAxess, as head of global applications development. He was employed by Morgan Stanley from 1994 to 2004, as executive director, global head of bond technology for the fixed income division. Other assignments at MS included chief operating officer for fixed income technology and global head of technology for the foreign exchange division. Prior to Morgan Stanley he held positions at Salomon Brothers, Inc. and IBM Research Division. Mr. Sacks has an A.B. in Social Relations from Harvard College and a M.S. in Computer Science from Columbia University. Description above from the Wikipedia article Michael Sacks, licensed under CC-BY-SA, full list of contributors on Wikipedia.​