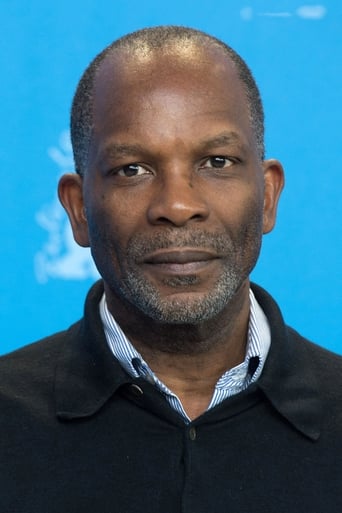 Alex Descas (born 1958) is a French actor known for his roles in Jim Jarmusch films and for his role as Schneider in the French TV series Un Flic. He is a frequent collaborator of Claire Denis, appearing in her films No Fear, No Die, Nénette et Boni, Trouble Every Day, Ten Minutes Older: The Cello, 35 Shots of Rum and Bastards. He is of Antillean (Guadeloupean) descent. Description above from the Wikipedia article Alex Descas, licensed under CC-BY-SA, full list of contributors on Wikipedia.