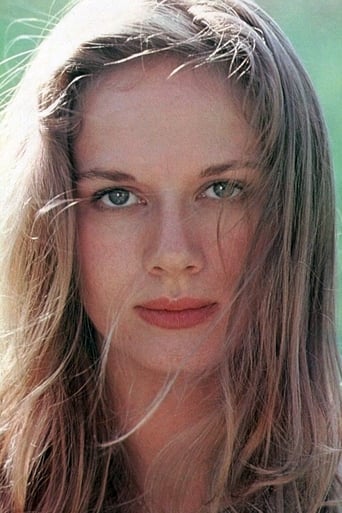 Dominique Sanda (born 11 March 1948) is a French actress and former fashion model. Sanda was born as Dominique Marie-Françoise Renée Varaigne in Paris to Lucienne (née Pinchon) and Gérard Sanda. She appeared in such noted European films of the 1970s as Vittorio de Sica's Il Giardino dei Finzi-Contini, Bernardo Bertolucci's The Conformist and Novecento, and Liliana Cavani's Beyond Good and Evil. She also appeared in The Mackintosh Man (with Paul Newman) and Steppenwolf (with Max von Sydow). She won the award for Best Actress at the 1976 Cannes Film Festival for her role in the film The Inheritance. Description above from the Wikipedia article Dominique Sanda, licensed under CC-BY-SA, full list of contributors on Wikipedia.​