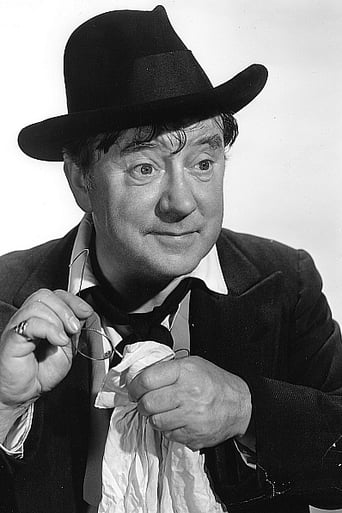 From Wikipedia, the free encyclopedia Forrester Harvey (27 June 1884 – 14 December 1945) was an Irish film actor. From 1922 until his death year Harvey appeared in more than 115 films. He was credited for about two-thirds of his film appearances, but some of his roles were uncredited. The burly actor with a mustache mostly played comic supporting roles, often as an innkeeper. His best-known role was Beamish in the first two Tarzan films starring Johnny Weissmuller. Together with Claude Rains, he played in The Invisible Man, as a tavern owner and husband of a hysterical Una O'Connor, and in The Wolf Man. He appeared in two films for Alfred Hitchcock, first in his British silent film The Ring (1927), later in Hitchcock's Hollywood debut Rebecca (1940). A number of reference works incorrectly identify him as having played Little Maria's father in Frankenstein. Harvey's interment was in California.