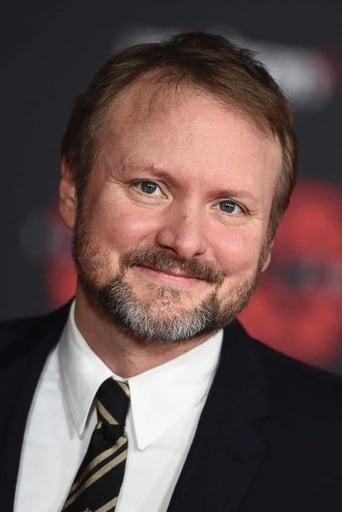 Rian Craig Johnson (born December 17, 1973) is an American filmmaker. He is known for writing and directing the neo-noir film Brick (2005), the comedy-drama The Brothers Bloom (2008), the science-fiction thriller Looper (2012), the space opera Star Wars: The Last Jedi (2017), and the murder-mystery Knives Out (2019), the last of which was nominated for the Golden Globe Award for Best Motion Picture – Musical or Comedy and earned Johnson a nomination for the Academy Award for Best Original Screenplay. He also directed three episodes of the television drama series Breaking Bad (2008–2013), including the episode "Fifty-One", for which he received the Directors Guild of America Award for Outstanding Directing – Drama Series in 2013. Description above from the Wikipedia article Rian Johnson, licensed under CC-BY-SA, full list of contributors on Wikipedia.