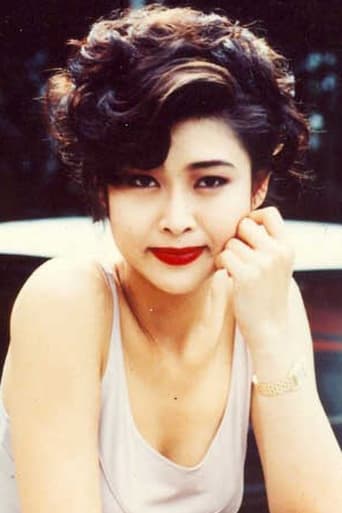 After finishing 2nd runner-up in the Miss Asia beauty pageant, Veronica Yip became a popular singer in Hong Kong, and then followed the career path of many Cantopop singers by going into movies. Although more acclaimed as a vocalist than an actress, Yip gave several fine performances in successful films, such as her role as the frigid and neglected wife in Hong meigui, bai meigui (1994). While appearing in concert in Atlantic City in December, 1995, she was introduced to a New York supermarket magnate. They were married the following autumn, whereupon she retired to raise a family.