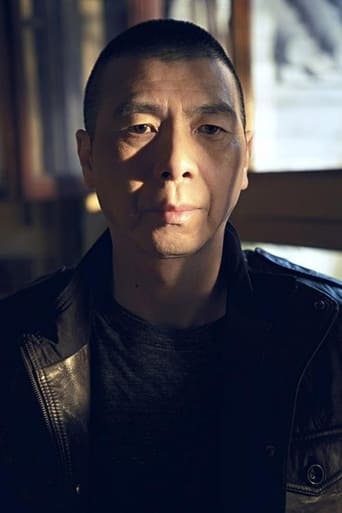 From Wikipedia, the free encyclopedia.   Feng Xiaogang (born 1958) is a Chinese film director. He is famous in China as being perhaps the most successful "commercialized" filmmaker whose comedy films do consistently well in the box office, although Feng has attempted to break out from that mold by making drama or period drama films recently. Description above from the Wikipedia article Feng Xiaogang, licensed under CC-BY-SA, full list of contributors on Wikipedia.