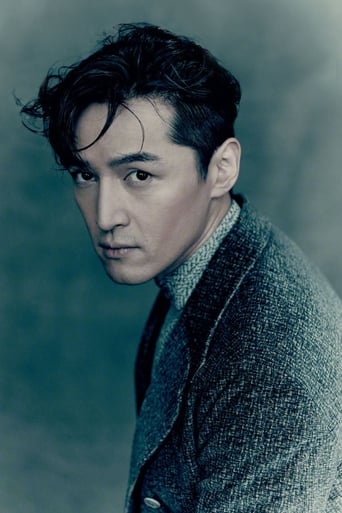 In 2004, Hu made his breakthrough role as Li Xiaoyao in the television series Chinese Paladin, an adaptation of the action RPG The Legend of Sword and Fairy. Hu also performed two songs for the series' soundtrack and that marked the beginning of his music career. After Chinese Paladin, Hu embarked on a number of television series projects, most of which had a wuxia theme. Hu has acted in a number of films as well, including The Ghost Inside and The 601st Phone Call. In late 2008, he co-starred with Wu Chun and Charlene Choi in The Butterfly Lovers, a film based on the Chinese legend of the Butterfly Lovers. In the same year, he played the role of Guo Jing in The Legend of the Condor Heroes, an adaptation of Louis Cha's novel of the same title. Hu performed many songs for the soundtracks of the television dramas he starred in. On 31 October 2006. Hu released his own EP, titled Treasure or Tell Her I Love Her, which featured three songs. On 15 May 2008, Hu released his first full-length music album, titled Start, which featured ten tracks. Hu was involved in a car accident on 29 August 2006 while travelling from Hengdian to Shanghai on the highway. He survived with severe injuries while his assistant died. Hu had to undergo surgery and the entire healing process took approximately one year. The shooting of The Legend of the Condor Heroes, which he was working on then, was temporarily halted due to his injury, in addition to being unable to complete promoting his finished project, The Young Warriors, with his fellow cast members. Hu expresses how he felt about the incident through the performance of his single, To Love, and filmed a music video with his co-star from the two series and friend Cecilia Liu.