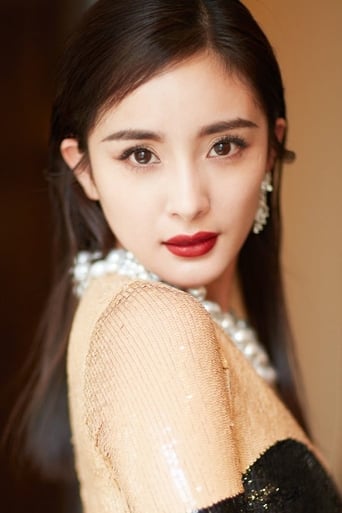 Mini Yang, or more commonly known as Yang Mi (Chinese: 杨幂), is a Chinese actress most well-known for her roles in popular television series "The Return of the Condor Heroes", "Chinese Paladin 3", and "Palace". Her most notable film role to date is as Lin Xiao from the "Tiny Times" movie series. In 2013, she was named as the 7th most powerful celebrity on Forbes China Celebrity 100 list. In 2014, she married Hong Kong actor Hawick Lau, and gave birth to their daughter in June 2014.