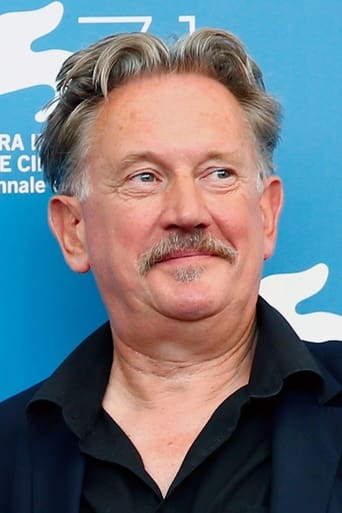 ​From Wikipedia, the free encyclopedia.   Benoît Delépine (30 August 1958 –) is a French comedian and film director. He is known for his satirical activities on TV channel Canal+. Director of the TV program Guignols de l'info for many years, he currently writes TV programs about the fictional country of Groland. He also plays the cynical journalist-reporter Mickael Kael. In the cinema, Delépine has written and performed in two films. Mickael Kael contre la World News Company, a chess commercial, reprising two elements of the fictional career of the director: his role as a reporter for Groland and the World Company, which he contributed to create for Les Guignols. In 2004, Aaltra, which he wrote, directed, and starred in with Gustave de Kervern enjoyed critical success. The two companions from the Groland adventure wrote and directed it as a road movie where two enemies travel the roads of northern France and Finland following an accident. Also with Gustave Kervern, he has directed and starred in Avida, which was awarded screened out of competition at the 2006 Cannes Film Festival. His upcoming film Mammuth was nominated for the Golden Bear at the 60th Berlin International Film Festival. He is a supporter of Attac. Description above from the Wikipedia article Benoît Delépine licensed under CC-BY-SA, full list of contributors on Wikipedia.