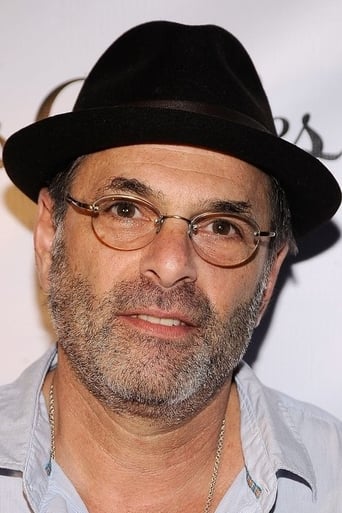 His dark, sincere good looks were steadily put to use on the small screen during the 80s, but, in retrospect, actor Ken Olin will probably be considered more of a major force behind the camera. Born in Chicago, Ken went to the University of Pennsylvania in Philadelphia and headed for Hollywood in the late 70s. After the typical route of bit parts, he started moving up in leaps and bounds on TV's top shows. A couple of strong, single season regular parts on both Hill Street Blues (1981)and Falcon Crest (1981) ultimately led to his casting as the introspective and quietly sexy Michael Steadman on Thirtysomething (1987), which ran for four seasons and nabbed numerous awards for its liberal writing and sensitive content. Ken co-starred with wife Patricia Wettig on the show, but the multi-Emmy winner Wettig did not play Ken's wife (actress Mel Harris did) and the public was often confused as to who Ken's wife really was. Ken also earned the chance to direct occasionally on Thirtysomething (1987) and this would have a significant impact as to the direction of his career in the years to come. Following Thirtysomething (1987), Ken pursued acting work in mini-movies as both hero ( Police Story: Cop Killer (1988) ) and villain ( Dead by Sunset (1995) ), but almost always seemed on the verge of leaving acting altogether. It was his burgeoning interest in directing that took over, and he has since found steady helming duties on such popular shows as Felicity (1998) and The West Wing (1999). His TV drama Doing Time on Maple Drive (1992)was nominated for three Emmys.