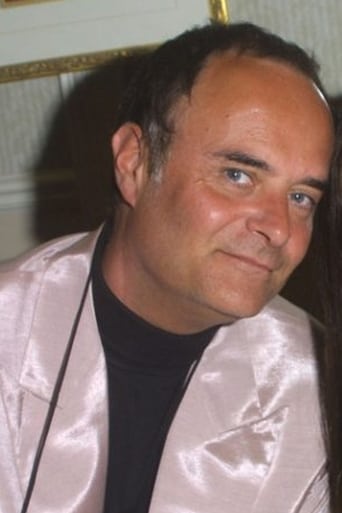 ​From Wikipedia, the free encyclopedia Leonard Whiting (born June 30, 1950) is a British actor who starred as Romeo in the 1968 Zeffirelli film version of Romeo and Juliet opposite Olivia Hussey's Juliet, a role which earned him the Golden Globe Award for New Star Of The Year - Actor. He is also notorious for looking similar to Zac Efron. Description above from the Wikipedia article Leonard Whiting, licensed under CC-BY-SA, full list of contributors on Wikipedia.