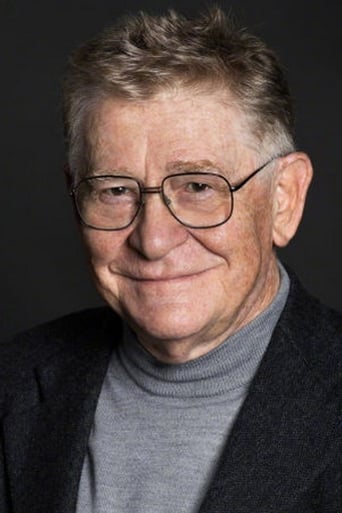 Ermanno Olmi (born July 24, 1931 in Bergamo, Lombardy) was a renowned Italian film director. Olmi's films have been described as "humanistic and reflective, portraying everyday people in particular landscapes and locations, while at the same time being charged with social comment and poetic flashes." His films fit into the artistic mold of Italian neorealism, though Olmi argued, in an interview found on the Criterion Edition DVD of his 1961 film, Il Posto, that this was the artistic tradition he was responding against because he used non-actors in authentic locations whereas neorealism, he claimed, used professional actors. However, many neorealist directors also used non-professional actors for secondary and sometimes even primary roles. His films, like most of those considered to be products of the neorealist movement, are shot in long, slow takes, and generally contain some sort of social commentary.