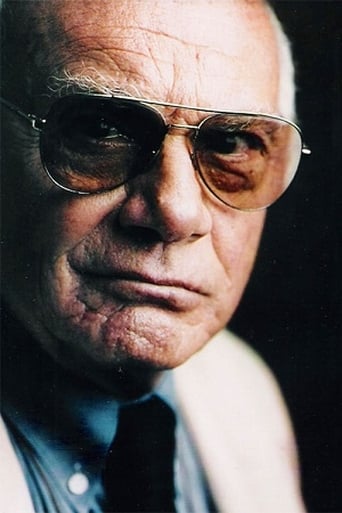 From Wikipedia, the free encyclopedia. Francesco Rosi (15 November 1922 – 10 January 2015) was an Italian film director. His film The Mattei Affair won the Palme d'Or at the 1972 Cannes Film Festival. Rosi's films, especially those of the 1960s and 1970s, often appeared to have political messages. While the topics for his later films became less politically oriented and more angled toward literature, he continued to direct until 1997, his last film being the Primo Levi book adaptation The Truce. Description above from the Wikipedia article Francesco Rosi, licensed under CC-BY-SA, full list of contributors on Wikipedia.