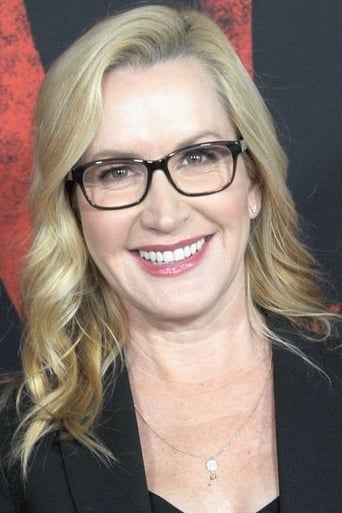 Kinsey was born in Lafayette, Louisiana. When she was two years old, her family moved to Jakarta, Indonesia, where her father worked as a drilling engineer. They lived there for 12 years, and she attended the Jakarta Intercultural School. During this time, she learned Indonesian, a language she still occasionally speaks. Her family returned to the United States and settled in Archer City, Texas. Kinsey studied English at Baylor University, where she became a member of the Chi Omega sorority, "took as many theatre classes as possible", and participated in the "Baylor in London" program. In a 2007 interview with the Baylor student newspaper, she discussed the influence of her years at the university: "It was the perfect place for me to grow into who I am and take the belief system that I had and incorporate it into my life. It was a great place to go to school." After graduating from Baylor in 1993, Kinsey served as an intern on the NBC talk show Late Night with Conan O'Brien, which she described as an "awesome" experience. She worked for the show's band leader, drummer Max Weinberg. The experience inspired Kinsey to take a coast-to-coast road trip with a friend from New York City to California.