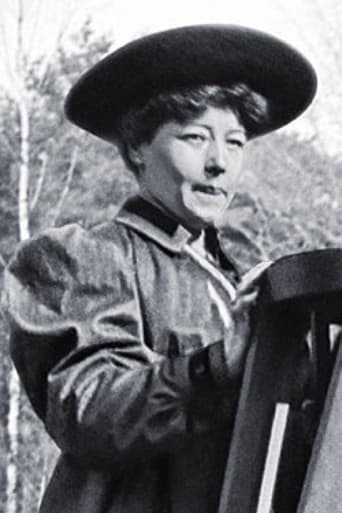 Alice Guy-Blaché (July 1, 1873 – March 24, 1968) is generally considered to be the world's first female director. French-born Alice Guy entered the film business as a secretary at Gaumont-Paris in 1896. The next year Gaumont changed from manufacturing cameras to producing movies, and Guy became one of its first film directors. She impressed the the company so much with the output (she averaged two two-reelers a week) and quality of her productions that by 1905 she was made the company's production director, supervising the company's other directors. In 1907 she married Herbert Blaché, an Englishman who ran the company's British and German offices. The pair soon went to the U.S. to set up the company's operations there. In 1910 she set up her own production company in New York and built a studio in Fort Lee, New Jersey. After a period of critical and financial success, her company's fortunes declined and she eventually shut down the studio. Although she secured work directing films for several major Hollywood studios, she returned to France in 1922 after her divorce from Blache. She was never able to secure any directorial jobs there, and never made a film again. In 1964 she returned to the U.S. and lived in Mahwah, New Jersey - not far from where her original studios were - with her daughters, where she died in 1968.