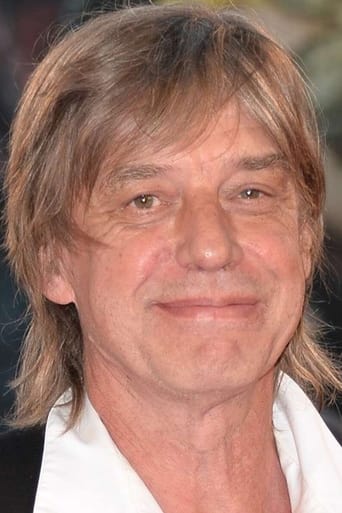 Jean-Louis Aubert (born 12 April 1955) is a French singer-songwriter, guitarist, composer and producer. He went on a solo career after the split of the rock band Téléphone that he co-founded. Born in Nantua, Ain, France in 1955, Aubert and his two sisters moved with his parents to Senlis, Oise, where his father was a sub-prefect. He was raised by their service people. In 1965, his family moved to Paris. Although he was in the scouts and the choir, Aubert was a difficult child. Later, he went to school at Lycée Pasteur (Neuilly-sur-Seine) with his friends Louis Bertignac and Olivier Caudron. At the age of 15, they founded their first band, Masturbation. He got his high school diploma in 1973. Rarely focused on his studies, he was already dedicating most of his time to music. Source: Article "Jean-Louis Aubert" from Wikipedia in english, licensed under CC-BY-SA 3.0.