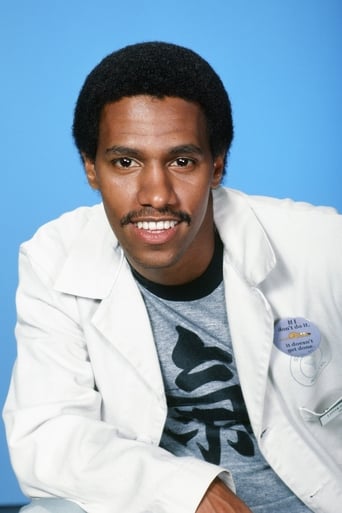 From Wikipedia, the free encyclopedia. Eric Laneuville (born July 14, 1952, New Orleans, Louisiana) is an American television director, actor and martial artist. His first prominent acting roles were in the science-fiction film The Omega Man (1971) with Charlton Heston and the ABC television series Room 222 (1969–74). Although his role as Luther Hawkins in the television series St. Elsewhere is probably his best known role. He also starred in A Force of One playing Charlie, the stepson of Chuck Norris. In more recent years, he frequently directs such one-hour dramas as Ghost Whisperer and Lost.