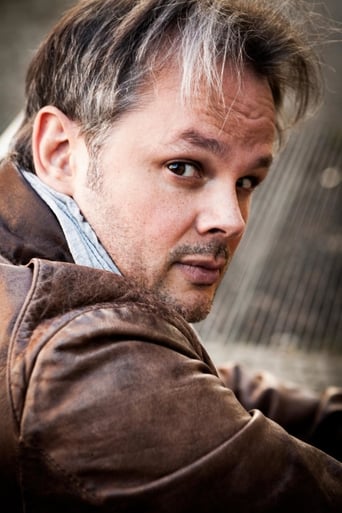 From Wikipedia, the free encyclopedia. Marco Hofschneider (born Oct 18, 1969) is a German actor known for his biographical portrayal of Solomon Perel in the 1990 acclaimed (Golden Globe-winning and Academy Award-nominated) World War II film Europa Europa. (Note that Europa Europa is known as Hitlerjunge Salomon to most European audiences.) Since then, he has appeared in many German and British film and television programs. Hofschneider was born in Berlin, Germany. Description above from the Wikipedia article Marco Hofschneider, licensed under CC-BY-SA, full list of contributors on Wikipedia.