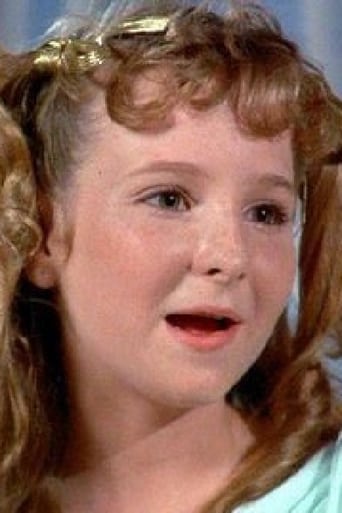 Robin Ignico (born 1970) is an American former child actress. Robin Ignico was born on August 20, 1970, in Clearwater, Florida. She started singing and dancing as a small child, making her first TV appearance on Simon & Simon in 1981. Ignico made several TV and film appearances from 1981 to current, including performances in the TV show Seven Brides for Seven Brothers, as well as the series Voyagers!. Ignico, Aileen Quinn and Angela Lee were the final three girls up for the role of Annie, in the 1982 film. Quinn eventually won the role, while Robin was given the part of Duffy. She is still in show business, and works in real estate for a large corporation. (Wikipedia)