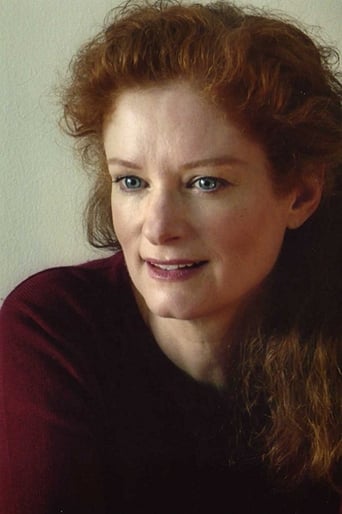 ​From Wikipedia, the free encyclopedia.   Lisa Pelikan (born July 12, 1954) is an American stage, film and television actress. She was born in Berkley, California, the daughter of American parents Helen L., a psychologist, and Robert G. Pelikan, an international economist who served as the minister-counselor from the United States at the Organization for Economic Cooperation and Development in Paris. She attended the Juilliard School with a full scholarship to its drama division. Pelikan is primarily a stage actor and director, but is also known to film audiences for her film debut as the younger version of Vanessa Redgrave's title character in Julia (1977) (for which Redgrave won an Oscar), and her role as the widowed mother Sarah Hargrave in the film sequel Return to the Blue Lagoon (1991). Pelikan's first regular Television work was as maid Kate Mahaffey on the CBS soap opera Beacon Hill. Other high points in her career include her performances as the lusty Lucy Scanlon in the Television miniseries Studs Lonigan (1979), and the title character of the horror film Jennifer (1978). She also won a Drama-Logue Award for her one-woman play about Zelda Fitzgerald entitled "Only a Broken String of Pearls". She was married to fellow actor Bruce Davison, with whom she has one son, Ethan. She and Davison are divorced. Description above from the Wikipedia article Lisa Pelikan, licensed under CC-BY-SA, full list of contributors on Wikipedia.