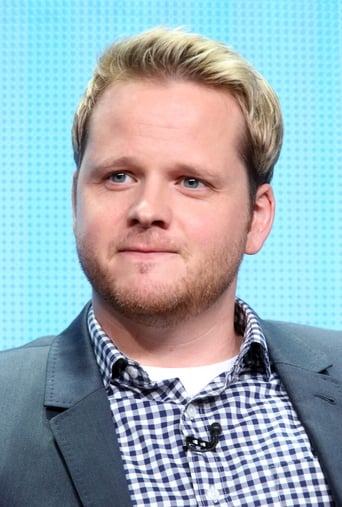 Richard "Ricky" Mabe is a Canadian actor. Mabe was born in Pointe-Claire, Quebec. He first voiced the character Willie in CINAR Animation's The Little Lulu Show and has subsequently starred frequently on various Canadian television series' and in feature films alongside Burt Reynolds, Ryan Gosling and Elisha Cuthbert. He was also the voice of Timmy Tibble one of the Tibble Twins on the PBS children's animated television program Arthur, Stig in Pig City, Freddie Fay in the later season of The Kids from Room 402 and played Gideon Lustig in several episodes of Beautiful People. More recently, Mabe has been cast in such feature films as Zack and Miri Make a Porno and The Trotsky.