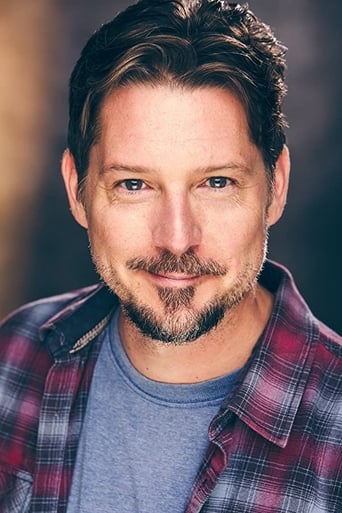 From Wikipedia, the free encyclopedia. Marc Worden (born June 5, 1976) is a Canadian actor. His first film appearance was on two episodes of the television series Katts and Dog and his most recent appearances include a voice role in the films Planet Hulk and 10 Years Later. He is also known for the role that he played as Edward Ray in the early seasons of the beloved "Road to Avonlea" series. On April 12, 2002, he married Marilisa, and together they have three sons: Nathan, Aidan and Ryder Description above from the Wikipedia article Marc Worden, licensed under CC-BY-SA, full list of contributors on Wikipedia