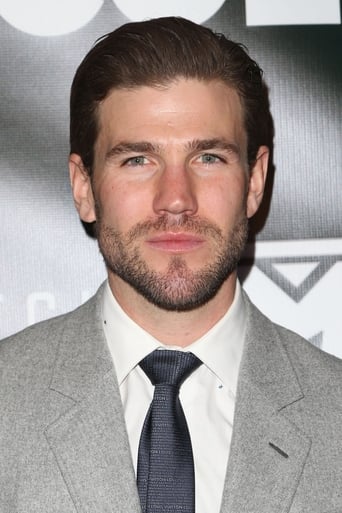 Austin Miles Stowell (born December 24, 1984) is an American actor. He is best known for his role as Kyle Connellan in Alcon Entertainment's Dolphin Tale and Dolphin Tale 2, and as Dalton Joiner in the Vietnam romantic drama Love and Honor with Liam Hemsworth. Austin Stowell was born in Kensington, Connecticut, where he was raised by his father, Robert, a retired steelworker, and his mother, Elizabeth, a schoolteacher. He graduated from Berlin High School in 2003 with the intention of pursuing a professional career in acting. Upon acceptance at the University of Connecticut in Storrs, Connecticut, he studied with the Department of Dramatic Arts, a division of the School of Fine Arts. He performed in several productions with the Connecticut Repertory Theatre, including Julius Caesar, It Can't Happen Here, and As You Like It. Stowell graduated with a Bachelor of Fine Arts in 2007.