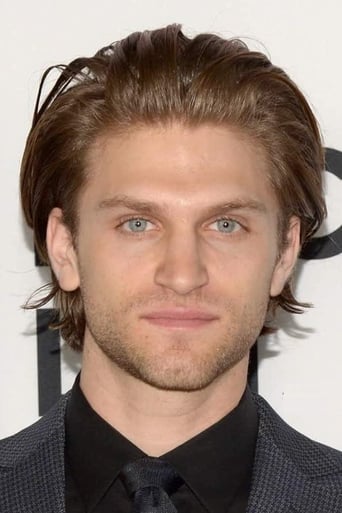 Keegan Phillip Allen (born July 22, 1989) is an American actor and musician. Allen is best known for his current role as Toby Cavanaugh on theABC Family hit series Pretty Little Liars. Keegan’s passion in his younger years tended towards photography, cinematography and other roles behind the camera. This coupled with his parents' background led up to his job as an actor on the front stage. At the age of thirteen Keegan landed his first paid job for a small, non-speaking role in a documentary for Animal Planet. He went on to star in a short film, Small Emergencies, as the Parakeet Owner’s Son in 2002. In 2010, after a long break from acting, Keegan starred in Nickelodeon’s TV show Big Time Rush. In the same year, he starred in a short film entitled As A Last Resort. Shortly after, Keegan secured his breakthrough role as Toby Cavanaugh, Spencer Hastings’ (played byTroian Bellisario) love interest on ABC’s Pretty Little Liars. He also made an appearance in CBS’ CSI: Crime Scene Investigation in 2011. This year, Allen played the role of Jake in an episode of Fox’s sitcom I Hate My Teenage Daughterand is currently working on a movie titled Bukowski, produced and directed by Hollywood star James Franco. Allen was nominated as Choice Summer TV Star: Male, for the 2011 Teen Choice Awards. Allen did not win, but he was nominated again in 2013 and won.