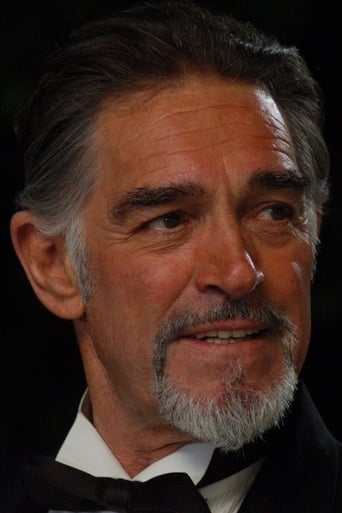 Fabio Testi (born 2 August 1941) is an Italian film actor, notable as the star of, among many other films, First Action Hero. Born in Peschiera del Garda, Italy, the 1.84m tall actor started his film career as a stuntman in his college years. His most famous job as a stuntman was in Sergio Leone's Once Upon a Time in the West, where he fell from a rooftop and hit the ground on his shoulder. Testi married only once, in 1979, to Lola Navarro, with whom he fathered three children. He skirted international stardom through a series of unusual role choices and a firm decision to remain in Italy. He chose to work with people like Miles Deem, known as the "Ed Wood of Spaghetti Westerns" when better roles were available. Testi was cast by director Andrzej Żuławski in L'important c'est d'aimer (1975), opposite Romy Schneider, Klaus Kinski, Jacques Dutronc and Claude Dauphin. Description above from the Wikipedia article Fabio Testi, licensed under CC-BY-SA, full list of contributors on Wikipedia.