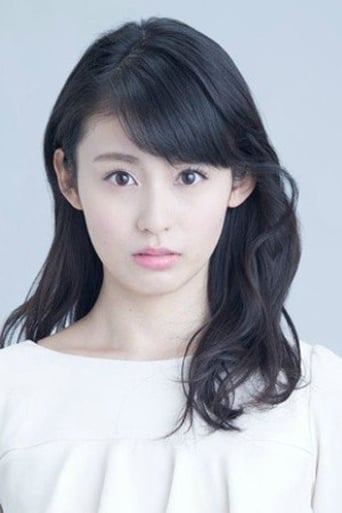 Motokariya Yuika was born in the Meguro ward of central Tokyo on September 8th, 1987. While her first role was in the ongoing serial Mr. Kinpachi In Class 3B she was first truly introduced to audiences in the seminal Swing Girls. She had joined a theatrical group at age ten. Since 2002 she has been consistently in front of the camera for the big and small screens and has not paused even for her studies at the drama department of Nihon University of Tokyo. There was a minor controversy when she was spotted in public apparently in a drunken state in 2011 because it clashed with her image. At the end of that year she presented a sexier image in her most recent photo book. Beginning 2012 and for three years Yuika was a host of a variety show called Osama No Buranchi on TBS. Her younger sister Riina was also a announcer on television. Resembling a young Kimura Tae, Yuika has of course pushed products like coffee and cars, has several photo books to her name and has conducted fan meet and greets as late as 2018. She is a fan of singer and songwriter Aiko, enjoys jogging and reading. She is handled by Stardust Agency.