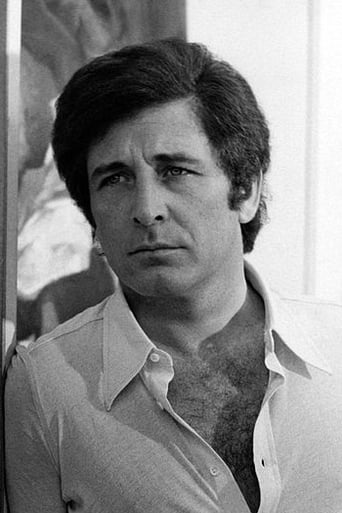 Ugo Pagliai (born 13 November 1937) is an Italian actor and voice actor. In 1958, Pagliai enrolled at the Accademia Nazionale d'Arte Drammatica, starting his career on stage in the early 1960s. He became first known in 1969, thanks to the Giuseppe Fina's critically acclaimed stage play, Ross. In 1971, he had a major success as the lead actor of the Daniele D'Anza's miniseries, Il segno del comando, and then appeared in a number of other successful RAI TV-series, often directed by D'Anza. He is mainly active onstage, often with his wife, Paola Gassman, the daughter of actors Vittorio Gassman and Nora Ricci. In 1988, Pagliai received a Flaiano Prize for his career. Source: Article "Ugo Pagliai" from Wikipedia in english, licensed under CC-BY-SA 3.0.