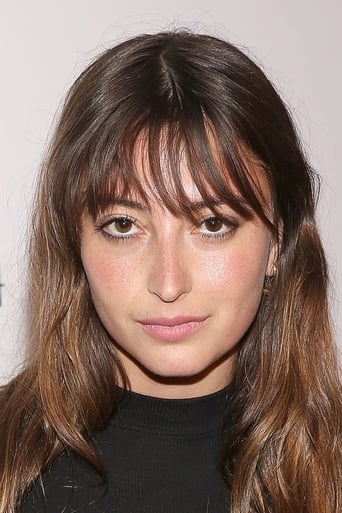 Fabianne Therese (born Fabianne Therese Gstottenmayr) is a Sri-Lankan and Austrian-American actress known for starring in several successful independent films including Netflix's "Teenage Cocktail, John Dies at the End (2012)[2] opposite Paul Giamatti, Anchor Bay's The Aggression Scale (2012),[3] A Glimpse Inside the Mind of Charles Swan III (2013)[4] opposite Charlie Sheen, and the AMC series The Trivial Pursuits of Arthur Banks (2011)[5] opposite Adam Goldberg. Fabianne Therese was born in Kansas City, Missouri, and grew up all over the world, as her family at various times lived in Austria, Sri Lanka, Abu Dhabi, and Palm Springs.[1] She had originally focused on becoming a track runner before getting involved in acting.[6] She is the great-great-granddaughter of Ceylonese newspaper editor and democratic activist Armand de Souza