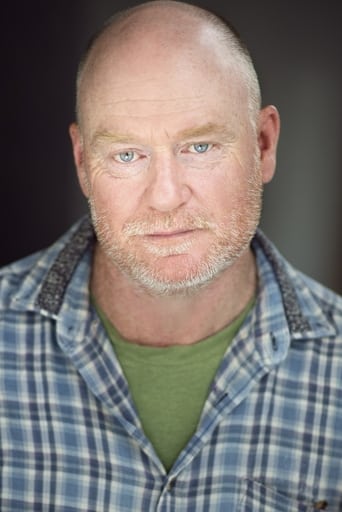 Richard Sutherland (born Blacktown NSW, 3rd May 1971) is an established Australian actor. He has appeared in many well-known Australian dramas over the past 20 years, including roles in Killing Time, Rush, City Homicide, The Straits, McLeod's Daughters and award winning episodes of Police Rescue and Wildside. Richard plays Davo, a supporting lead role in the 2012 Australian drama, Bikie Wars: Brothers in Arms. His most recent film appearance was in Face to Face in 2012. He has also has appeared in highly acclaimed Australian films such as Red Hill (2009), Playing For Charlie (2008), Chopper (1999), and Muriel's Wedding (1993). Richard studied a Bachelor of Arts (Performing Arts) at Ballarat University College from 1989 -1991, and since graduating, regularly enjoys working on a variety of shows, notably a self-devised Ned Kelly Opus, Kelly's Reign (1995). Richard can be seen later in 2012 on stage in the Australian production, "Barassi".