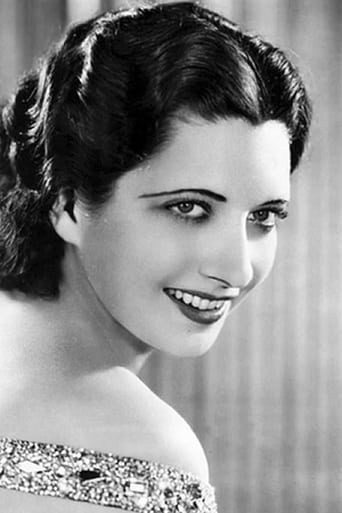 From Wikipedia, the free encyclopedia Kay Francis (January 13, 1905 – August 26, 1968) was an American stage and film actress. After a brief period on Broadway in the late 1920s, she moved to film and achieved her greatest success between 1930 and 1936, when she was the number one female star at the Warner Brothers studio, and the highest paid American film actress. Some of her film related material and personal papers are available to scholars and researchers in the Wesleyan University Cinema Archives. Description above from the Wikipedia article Kay Francis,licensed under CC-BY-SA, full list of contributors on Wikipedia.