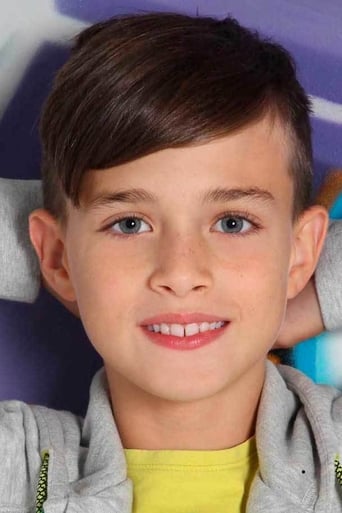 Edward George Dring was born in Genoa, Italy, in 2005 from British and Italian parentage. He began performing at the local theatre group at age seven and got his first break in 2013 when he was chosen for the role of Luke in the short film Nella Tasca Del Cappotto. The film, directed by Marco Di Gerlando, earned Edward awards for Best Actor at the San Diego International Kids’ Film Festival, the Versi di Luce International Film Festival in Modica and the XV Corto Piero Vivarelli Film Festival in Rome. His next role was starring alongside Emilia Clarke, Marton Csokas and Caterina Murino amongst others in the thriller Voice From The Stone which is due to be released April 2017.