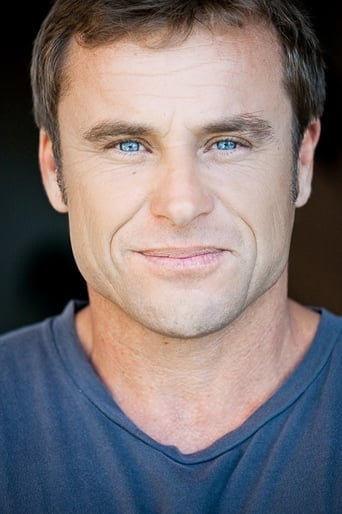 From Wikipedia, the free encyclopedia. Ben Oxenbould (born 2 March 1969) is an Australian actor and comedian, best known for his work in the Australian film and television industry. In 1980, Oxenbould was cast as "Hubert 'Fatty' Finn" in the film Fatty Finn.  He then appeared in several films and television programs, including Home and Away, G. P. and Echo Point.  Oxenbould was cast as the character "Ben" in the sitcom, Hey Dad..!, appearing on the show between 1991 and 1994. In 2000 Oxenbould helped set up the BBAS Memorial School, a school in Bardia, Nepal, a remote Nepalese mountain village. In 2005, he organised a fundraiser for the school, which was supported by Australian entertainers, including singers Tex Perkins and Tim Rogers and comedian Akmal Saleh and artwork by the school's students was auctioned. From 2003 to 2005 Oxenbould featured as one of the ensemble cast of the sketch comedy series Comedy Inc., in which he was noted for several characters, including his parody of cricketer Shane Warne.  A review of Comedy Inc: The Late Shift published in The Australian in 2005 described Oxenbould's performance in the show as: "continu[ing] to display a gift for parody and a range that goes from high camp to seriously blue collar."  He left the program in 2005. In 2000 Oxenbould won the "Best Actor" award in the Sydney Fringe Festival's annual "Big Competition For Little Plays". In 2007 he starred in the film Black Water, a thriller set in the Australian outback and featuring a man-eating crocodile.  In 2010 he appeared in the film Wicked Love: The Maria Korp Story, a film based on the true story of Maria Korp who was murdered by her husband's lover in 2005.  Oxenbould has also done extensive work as a voice-over artist, as well as work in short films and theatre. On 24 March 2010, Oxenbould appeared on Australian television programme A Current Affair to support claims of sexual abuse made by fellow actor, Sarah Monahan. Oxenbould claimed to have witnessed another child actress being molested by a male cast member. Description above from the Wikipedia article Ben Oxenbould , licensed under CC-BY-SA,full list of contributors on Wikipedia.