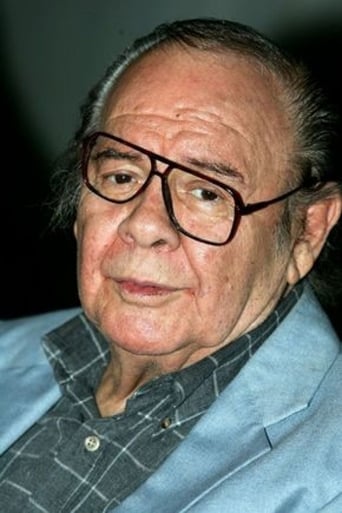 Roberto Ramírez Garza (Monterrey, Nuevo León, August 19, 1931 - Mexico City, July 28, 2009) was a Mexican actor and comedian known as "Beto El Boticario", known for his participation in the television program "La carabina de Ambrosio". He began his career in 1948 and 6 years later he received an Ariel Award for Best New Actor for the film The Good Thief, in 1957 he belonged to the so-called Golden Age of Mexican cinema. He died in a hospital in Mexico City where he stayed in hospital for more than 20 days in intensive care due to pulmonary complications on July 28, 2009. From Wikipedia (es), the free encyclopedia