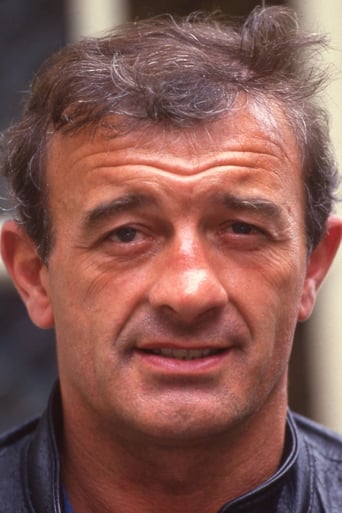 Yves Afonso (13 February 1944 – 21 January 2018) was a French actor. He was born in Saulieu in the Côte-d'Or département. Since his uncredited debut in the movie Masculin, féminin in 1966, he had many roles, both in movies and on television. He normally plays supporting roles, and may have been best known for his role as Inspector Bricard in L'Horloger de Saint-Paul, and the black comedy Week End, where he played Tom Thumb. He died on 21 January 2018 at the age of 73. Source: Article "Yves Afonso" from Wikipedia in english, licensed under CC-BY-SA 3.0.