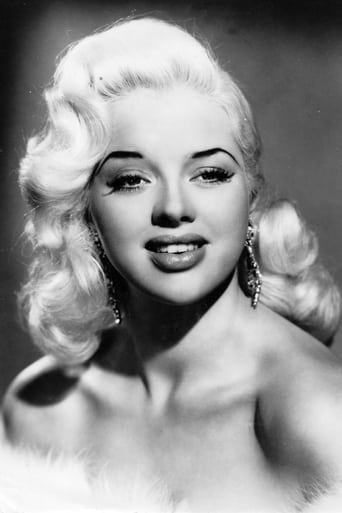 Diana Dors was an English actress, born Diana Mary Fluck on October 23 1931 in Swindon, Wiltshire (England).  Physically and socially mature for her age, Dors became a pin-up girl at age 13. She lied to the photographers and later directors, claiming that she was 17. Her first fling at the camera was in The Shop at Sly Corner (1947). In 1948 she appeared in six films, her best known role from this period was the character Charlotte in Oliver Twist. Dors died on 4 May 1984 at the age of 52 from a recurrence of ovarian cancer, first diagnosed two years before