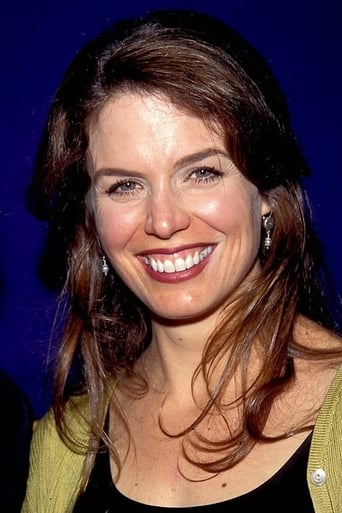 Megan Gallagher wanted to act from the time she was five years old. She later took drama lessons when she was in high school. She moved to New York to attend the Juilliard and appeared in the Broadway cast of "A Few Good Men" where she won two theater awards (Theatre World and Outer Critics Circle Award for outstanding debut) for her Broadway performance in "A Few Good Men". After graduating from Juilliard with a bachelor's degree, she began to work with John Houseman's Acting Company and soon had screen roles in TV movies and miniseries, but was so discouraged trying to make it in L.A. that she nearly gave up to go to law school. Then she won the Hill Street Blues (1981) role, which developed from a guest star to a regular role. The rest is history.