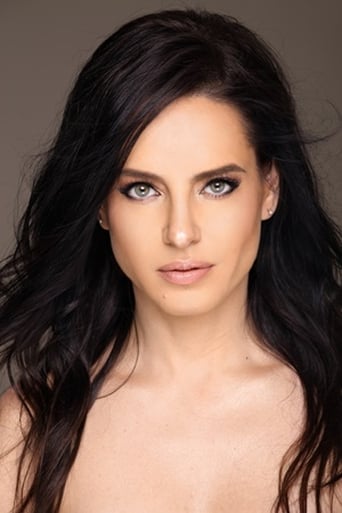 Telenovela actress, theater, film and television. He began his acting career in 1992 in the movie theater "Changing the destination" beside Magneto members of the group.And in the teen telenovela Magic youth to end this the same producer of Magic youthinvited to be part of Two Women, One Road there followed telenovelas like Poor Little Rich Girl , Guilt (telenovela) , Hurricane where she played a rebellious teenager , also participated in Three Women , Madness of Love , Baby Face , Class 406 , Silly not go to heaven and Dare to dream . the latest Esperanza heart . in 2012 Miss XV . in 2013my love forever . He was part of the defunct program hosted by Adal Ramones Otro Rollo , in turn participated in reality Big Brother VIP in his second season. She was married to the speaker Poncho Vera is now wife of actor and host of the O Paco .