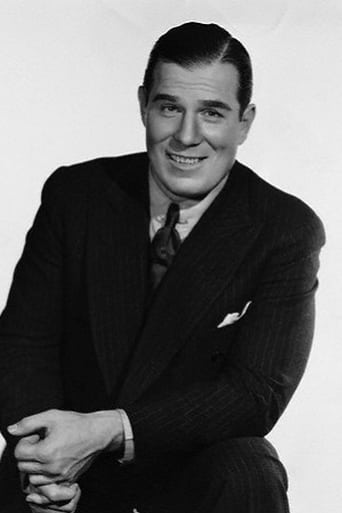 Nathaniel Greene 'Nat' Pendleton was an American former Olympic wrestler turned actor. Two-time Eastern Intercollegiate Wrestling Association (EIWA) champion (1914-1915) in the 175-lb. class at Columbia University, Pendleton graduated Class of 1916. He wrestled for the United States at the 1920 Olympic Games in Antwerp, Belgium, earning a silver medal, losing only one match due to a controversial point decision. After the Games he became a professional wrestler and was a big fan favorite, which led to Hollywood. In the 1920 census he was living in Manhattan with his first wife Juanita Alfonzo (age 22) and her brother Ramon Alfonso (age 13). He was working as a sports manager. Pendleton was usually cast as a circus strongman, brutish thug, dumb cop, or dense buffoon, but he had a college degree and in 1933 wrote the script for Deception (1932), in which he starred - not surprisingly - as a wrestler. Upon his death from a heart attack, his remains were interred at Cypress View Mausoleum and Crematory in San Diego, California. Nat Pendleton was inducted into the Columbia University Athletics Hall of Fame inaugural class in 2006.