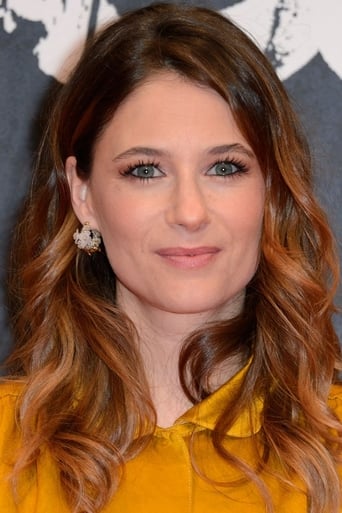 Mélanie Bernier (born 5 January 1985) is a French actress. She has appeared in several films, such as L'Assaut (2011), directed by Julien Leclerq, relating the hijacking of an Air France A300 in December 1994, and also in several television productions. Bernier was born in Grasse, France, and grew up in Veigné, Indre-et-Loire. She began acting at a young age. In 2010 she appeared on UK television as a judge in the ITV series 'Monte Carlo or Bust'. Source: Article "Mélanie Bernier" from Wikipedia in english, licensed under CC-BY-SA 3.0.