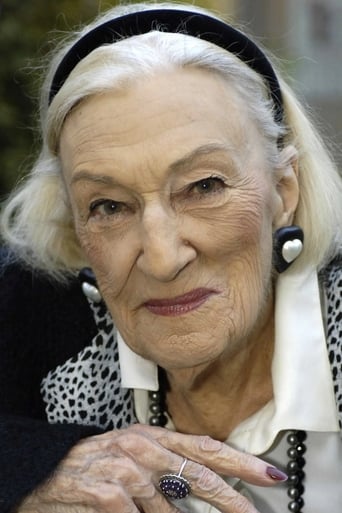 Marcelle Duc (22 March 1917 – 23 November 2014), known professionally as Hélène Duc, was a French actress. She appeared in Edward and Caroline (1951), Je sais rien, mais je dirai tout (1973), and Tanguy (2001). Duc played the role of Mahaut, Countess of Artois in the 1972 miniseries Les Rois maudits, and later played Marguerite de Bouville in the 2005 adaptation of the same novels. In 1983, she performed at the Théâtre de la Gaîté-Montparnasse in a production of Chienne Dactylographe. She was named an officer of the Legion of Honour and Righteous Among the Nations in 2005. Duc was married to René Catroux, with whom she had two daughters. Source: Article "Hélène Duc" from Wikipedia in english, licensed under CC-BY-SA 3.0.