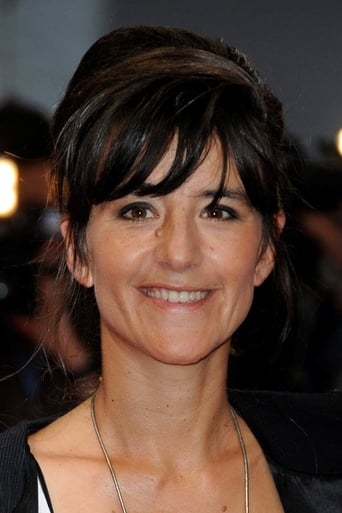 From Wikipedia, the free encyclopedia Romane Bohringer (born 14 August 1973 in Pont-Sainte-Maxence, Oise, France) is a French actress, film director, screenwriter and costume designer. She is the daughter of Richard Bohringer and sister of Lou Bohringer. Her parents named her after Roman Polanski. She won the César Award for Most Promising Actress for her role in Savage Nights. Description above from the Wikipedia article Romane Bohringer, licensed under CC-BY-SA, full list of contributors on Wikipedia.