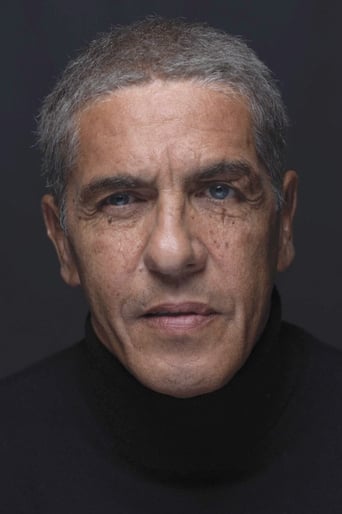 Samy Naceri was born on July 2, 1961 in Paris, France as Saïd Naceri. He is an actor and producer, known for Taxi (1998), Taxi Taxi (2000) and Léon - Der Profi (1994). He has been married to Marie Guillard since 2005. His father Djilali comes from Algeria and his mother Jacqueline from Normandy. Samy grew up in modest circumstances with seven siblings. An older brother died of complications from drug use. Naceris father left the family when he was 16 years old.In his early twenties he was involved in a traffic accident, which left permanent scars on the left side of the face.