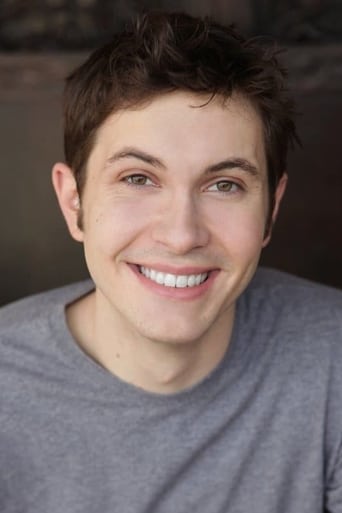 Toby Joseph Turner (born March 3, 1985), also known by his stage name Tobuscus, is an American internet personality, actor, comedian and musician. Originally from Niceville, Florida, he currently resides in Washington and is best known for his YouTube videos, as well as a number of television and film roles. As of April 4, 2018, Turner has a total of over 14.79 million subscribers and over 3.75 billion video views over his three YouTube channels. From Wikipedia, the free encyclopedia