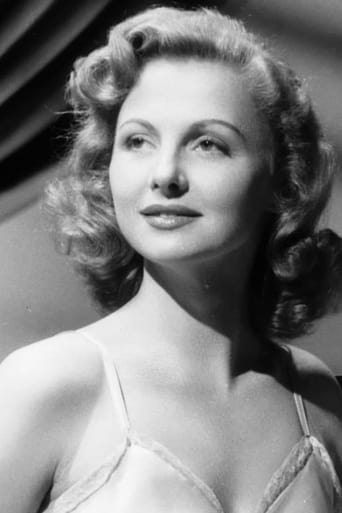 Madeleine LeBeau, was a French actress who played Humphrey Bogart’s jilted mistress Yvonne, in “Casablanca,” In “Casablanca,” LeBeau gets teary-eyed when “La Marseillaise” is played and shouts “Viva la France!” She was among several cast members who were actually refugees from the German occupation. Her life echoed the film: After she made her screen debut in French film “Girls in Distress” in 1939, LeBeau and her husband, actor Marcel Dalio, fled Paris for Portugal. They were said to have received transit visas that allowed them to enter Spain and then Portugal before continuing on towards Chile. They were stranded in Mexico when their visas turned out to be forgeries and were able to enter the United States with temporary Canadian passports.