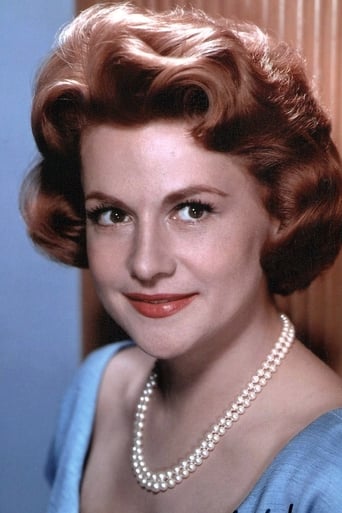 Nicole Maurey (December 20, 1925 - March 11, 2016) was a French actress, who appeared in 65 film and television productions between 1945 and 1997. Born in Bois-Colombes, a northwestern suburb of Paris, she was originally a dancer before being cast in her first film role in 1944. She remains most noted as Charlton Heston's leading lady in Secret of the Incas (1954), often cited as the primary inspiration for Raiders of the Lost Ark (1981). Later in life, she moved into television appearing in different made-for-TV movies and mini-series. Description above from the Wikipedia article Nicole Maurey, licensed under CC-BY-SA, full list of contributors on Wikipedia.