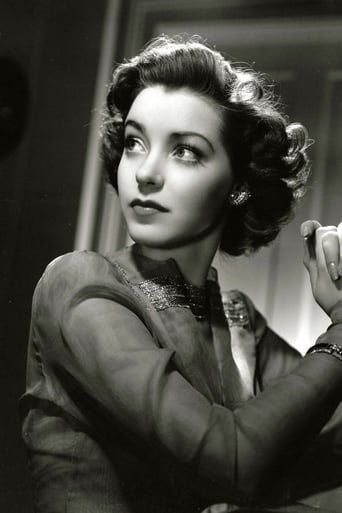 Marsha Hunt (born Marcia Virginia Hunt; October 17, 1917) is an American retired actress, model, and activist, with a career spanning over 70 years. She was blacklisted by Hollywood film studio executives in the 1950s during McCarthyism. Although initially reluctant to pursue a film career, in June 1935, at age 17, Hunt signed a seven-year contract with Paramount Pictures. Paramount discovered her when she was visiting her uncle in Los Angeles and the comedian Zeppo Marx saw a picture of her in the newspaper. She was then offered a screen test for The Virginia Judge. At Paramount, Hunt mainly played ingenue parts. Between 1935 and 1938, she made 12 pictures at Paramount, including a starring roles in Easy to Take, Gentle Julia, The Accusing Finger, Murder Goes to College, and two on "loan-out" to RKO and 20th Century Fox. In 1937, she starred opposite John Wayne, a couple of years prior to his breakthrough in Hollywood, in the Western film Born to the West. The studio terminated Hunt's contract in 1938, and she spent a few years starring in B-films produced by poverty row studios such as Republic Pictures and Monogram Pictures. She also headed to New York City for work in summer stock theatre shortly before winning a supporting role in MGM's These Glamour Girls opposite Lana Turner and Lew Ayres. The role of Betty was said to have been written specially with Hunt in mind. Other roles in major studio productions soon followed, including supporting roles as Mary Bennet in MGM's version of Pride and Prejudice with Laurence Olivier and as Martha Scott's surrogate child Hope Thompson in Cheers for Miss Bishop. In 1941, Hunt signed a contract with MGM, where she remained for the next six years. While filming Blossoms in the Dust, film director Mervyn LeRoy lauded Hunt for her heartfelt and genuine acting ability. In 1944, she polled seventh in a list by exhibitors of "Stars of Tomorrow". She also appeared in None Shall Escape, a film that is now regarded as the first about the Holocaust. She played Marja Pacierkowski, the Polish fiancé of a German Nazi officer named Wilhelm Grimm.