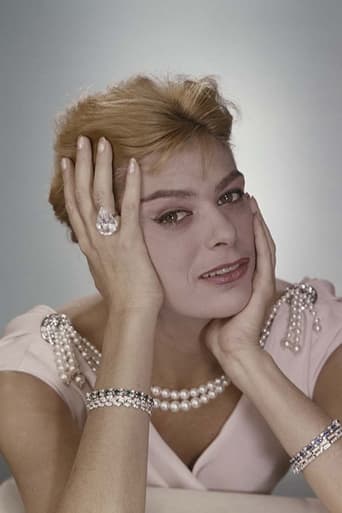 Melina Mercouri (Greek: Μελίνα Μερκούρη), born as Maria Amalia Mercouri (October 18, 1920, Athens, Greece – March 6, 1994, New York City, New York) was a Greek actress, singer and politician. As an actress she made her film debut in Stella (1955) and met international success with her performances in Never on Sunday, Phaedra, Topkapi and Promise at Dawn. She won the award for Best Actress at the 1960 Cannes Film Festival, and she was also nominated for an Academy Award, three Golden Globe Awards, and two BAFTA Awards. A political activist during the Greek military junta of 1967–1974, she became a member of the Hellenic Parliament in 1977 and the first female Minister for Culture of Greece in 1981. Mercouri was the person who, in 1983, conceived and proposed the programme of the European Capital of Culture, which has been established by the European Union since 1985. She was a strong advocate for the return of the Parthenon Marbles, which were removed from the Parthenon and are now displayed in the British Museum, to Athens. Description above from the Wikipedia article Melina Mercouri, licensed under CC-BY-SA, full list of contributors on Wikipedia.