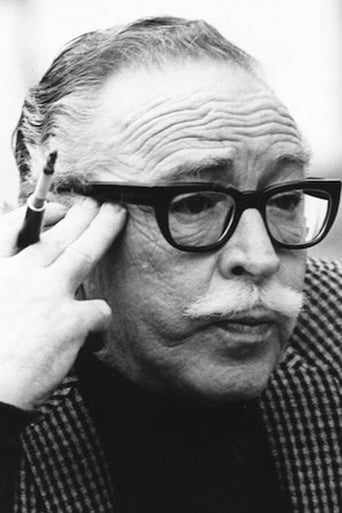 Dalton Trumbo was an American film and television screenwriter and novelist. He was one of the Hollywood Ten, the group of film professionals who refused to testify before the House Un-American Activities Committee (HUAC) in 1947 during the committee's investigation of Communist influences in the American motion picture industry. While blacklisted and not permitted to work, he won two Academy Awards in the category "Best Writing" for "Roman Holiday", originally given to front writer Ian McLellan Hunter, and for "The Brave One", awarded to Robert Rich, one of Trumbo's pseudonyms.